Designing a robust interactive map for Breath of the Wild.

Zelda Maps began as an idea in 2013 when webmaster Danilo Passos approached me at E3 2013 with a stunning tech demo. He had created a web-based map with support for a variety of Zelda-specific features such as going through doors, browsing multiple dungeon floors, and even a 360-degree "street view" module that could be preloaded with 3D models running on WebGL.

"The new Zelda is huge, but this map breaks it down" Read more on Polygon

Initially, Danilo and I thought the maps could be put to use for Zelda Universe's guides section, but the project didn't gain much momentum internally until after Nintendo's announcement of The Legend of Zelda: Breath of the Wild in 2015 more than two years later. As Nintendo slowly released information about the title, it became clear that the map for this new game was going to be enormous. We took what little information we could glean from Nintendo's livestreams and started translating it into vector maps on Danilo's platform.

Just days before the Breath of the Wild launch in early 2017, our team successfully data-mined a copy of the game that had leaked online. Using this data, we completely ditched our bespoke map in favor of the real map extracted from the game. Along with the map itself, we extracted every POI you could think of: the locations of every single Korok seed, item, enemy, shrine, as well as metadata for each. We poured all of this information into our map's database as fast as we could and launched it shortly after on Reddit.

Since then, Zelda Maps has become the most popular site of its kind and an indispensable resource for Zelda fans playing Breath of the Wild. It's also been updated several times with new features, including the ability to track which items you've already collected. Check out my most recent designs for Zelda Maps below. 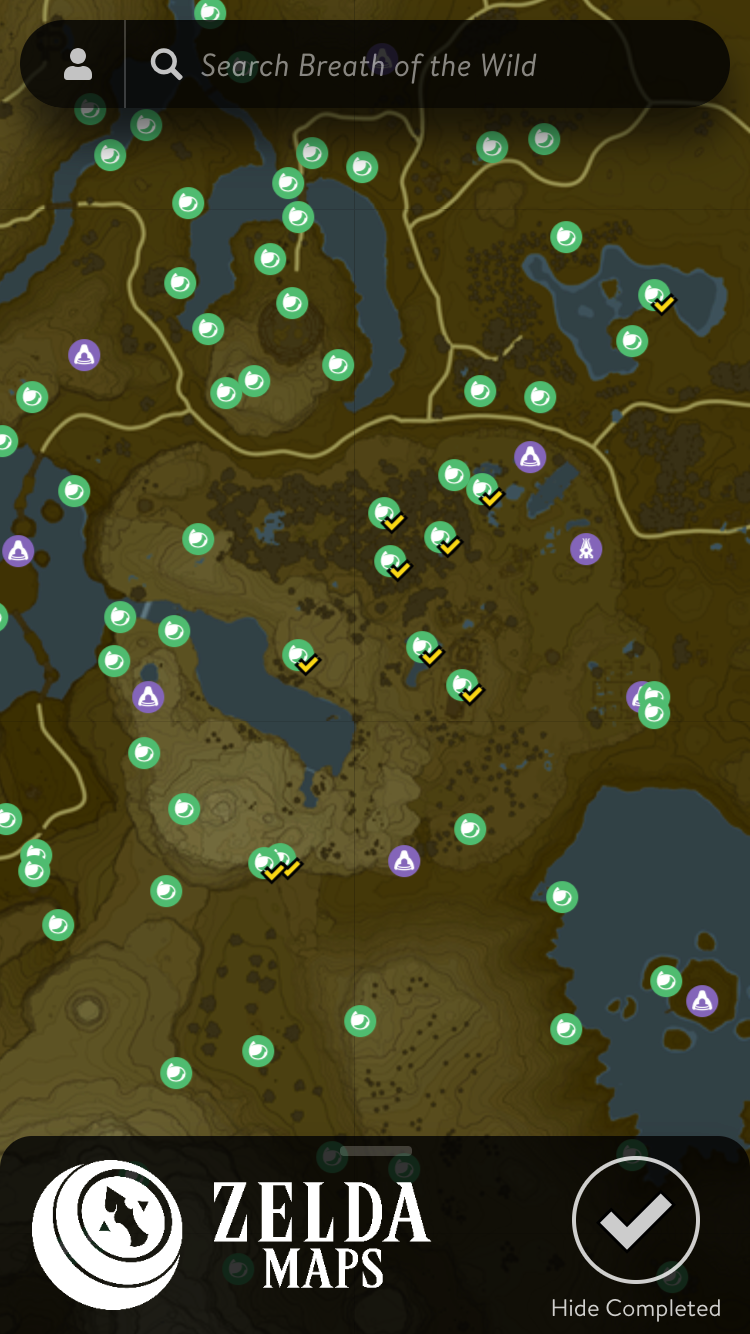 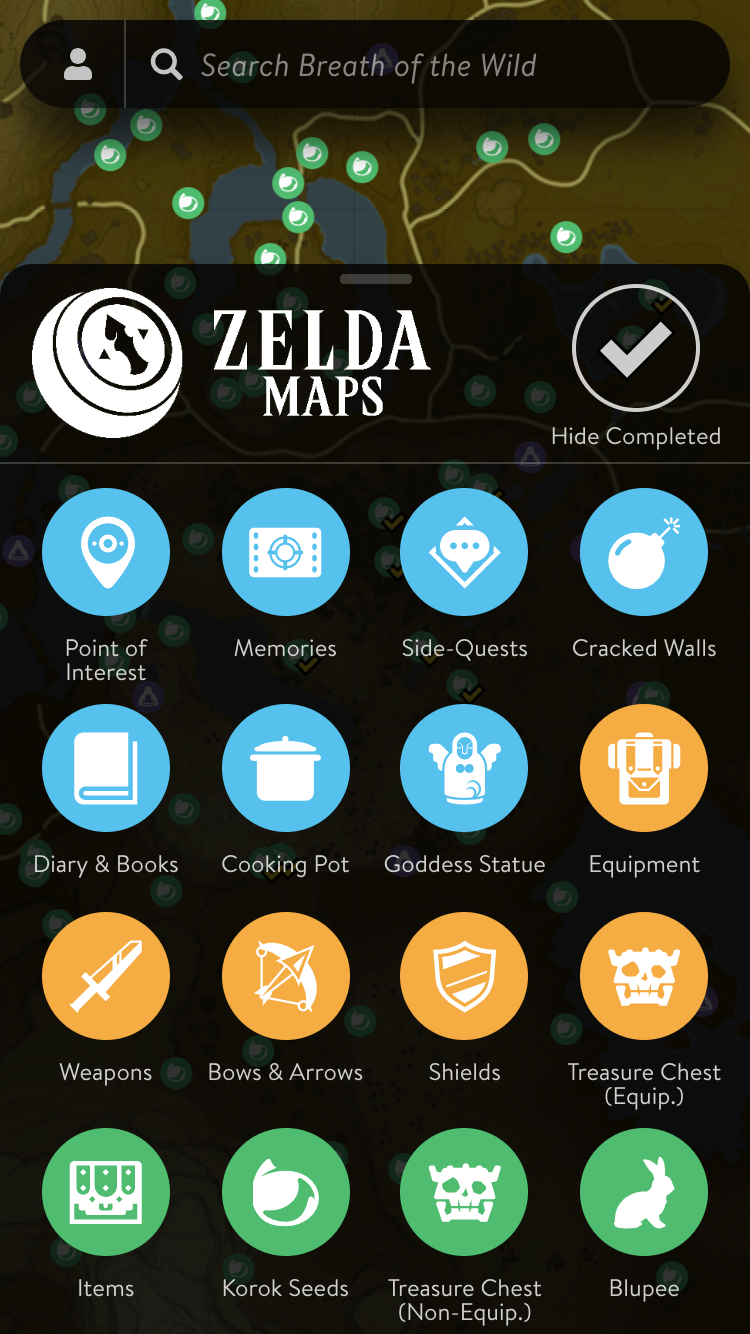 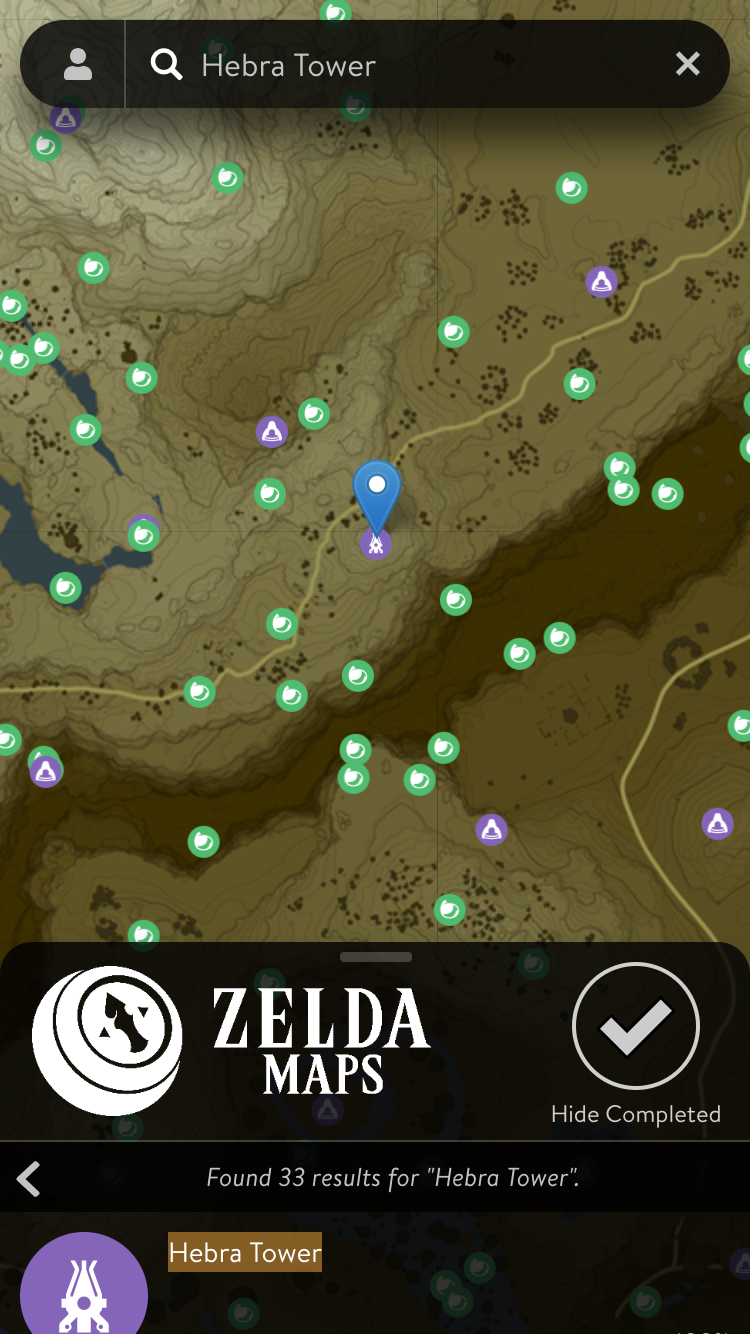 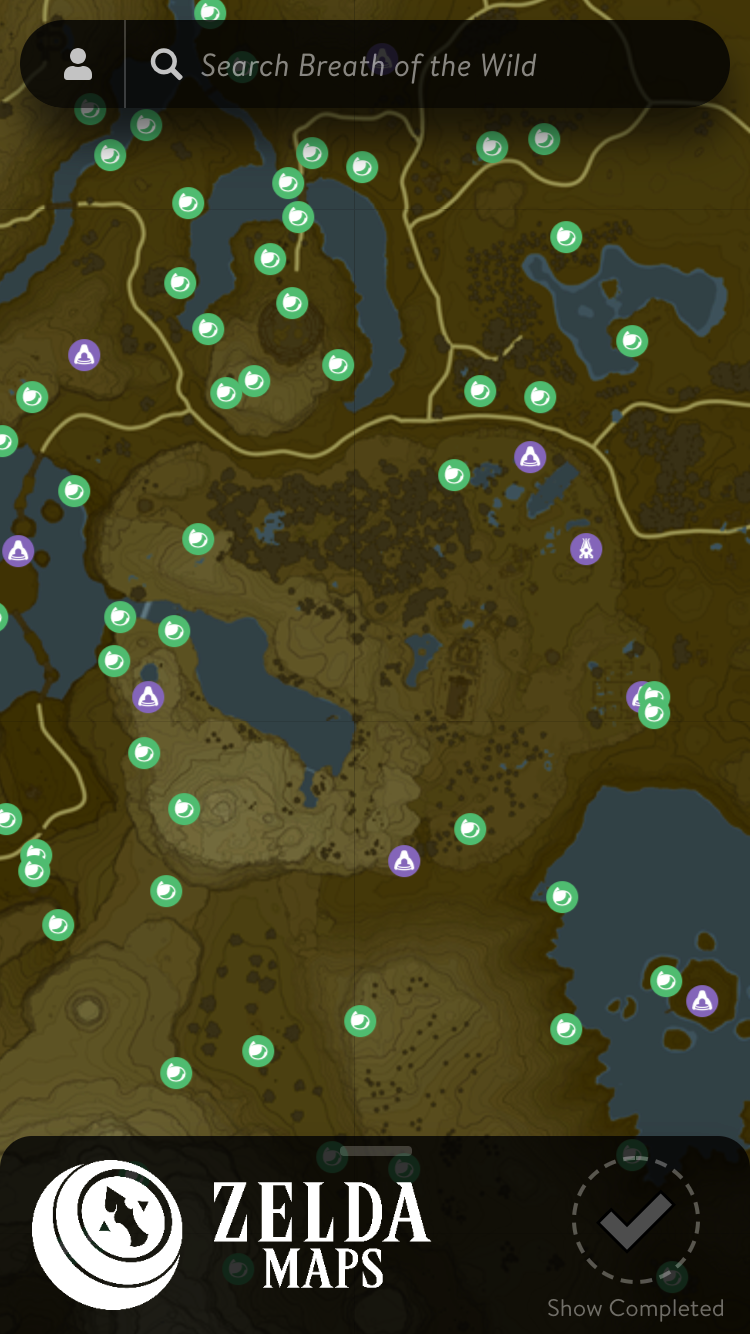 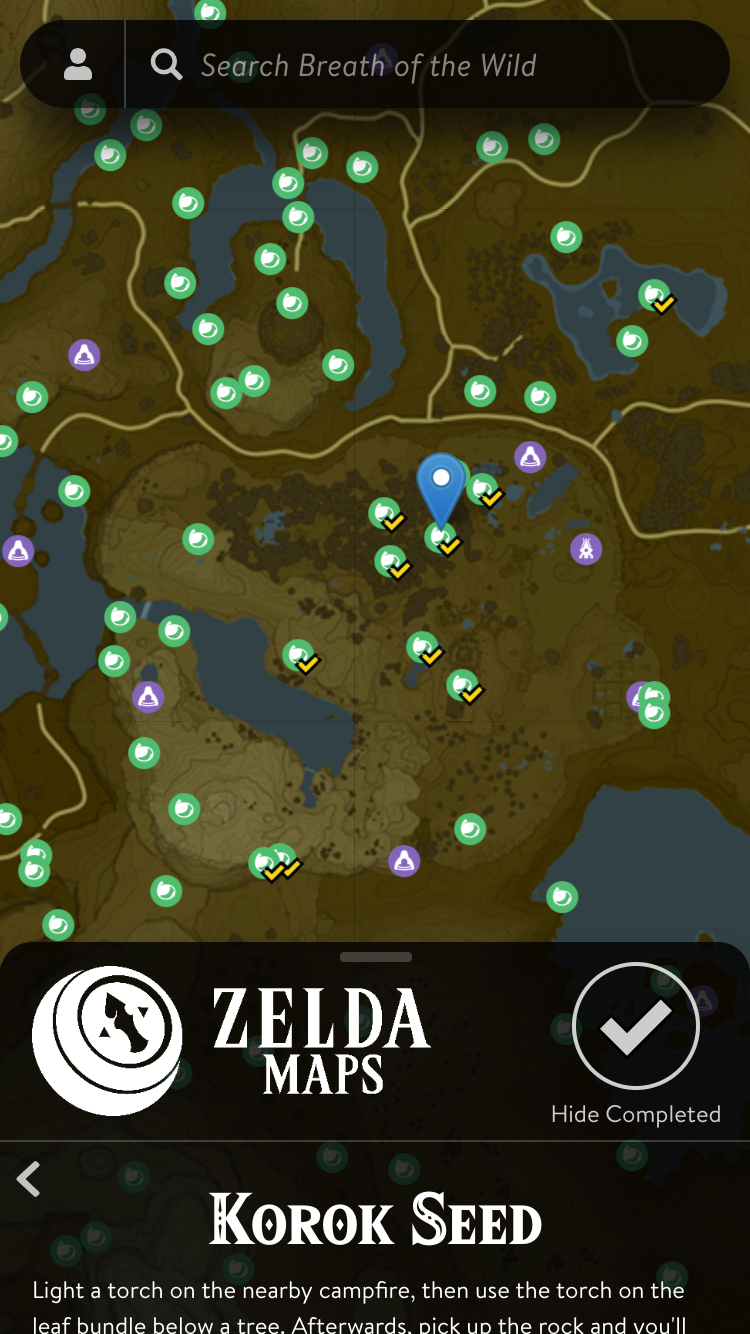 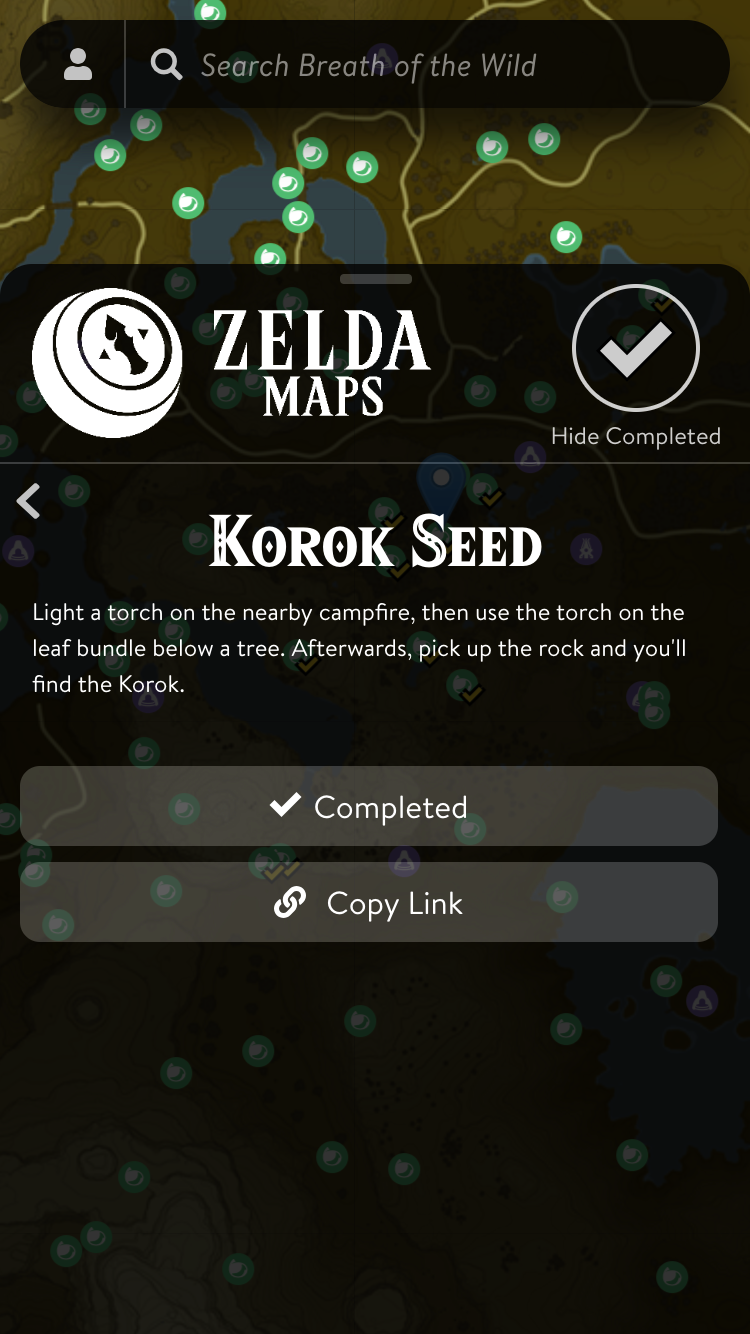 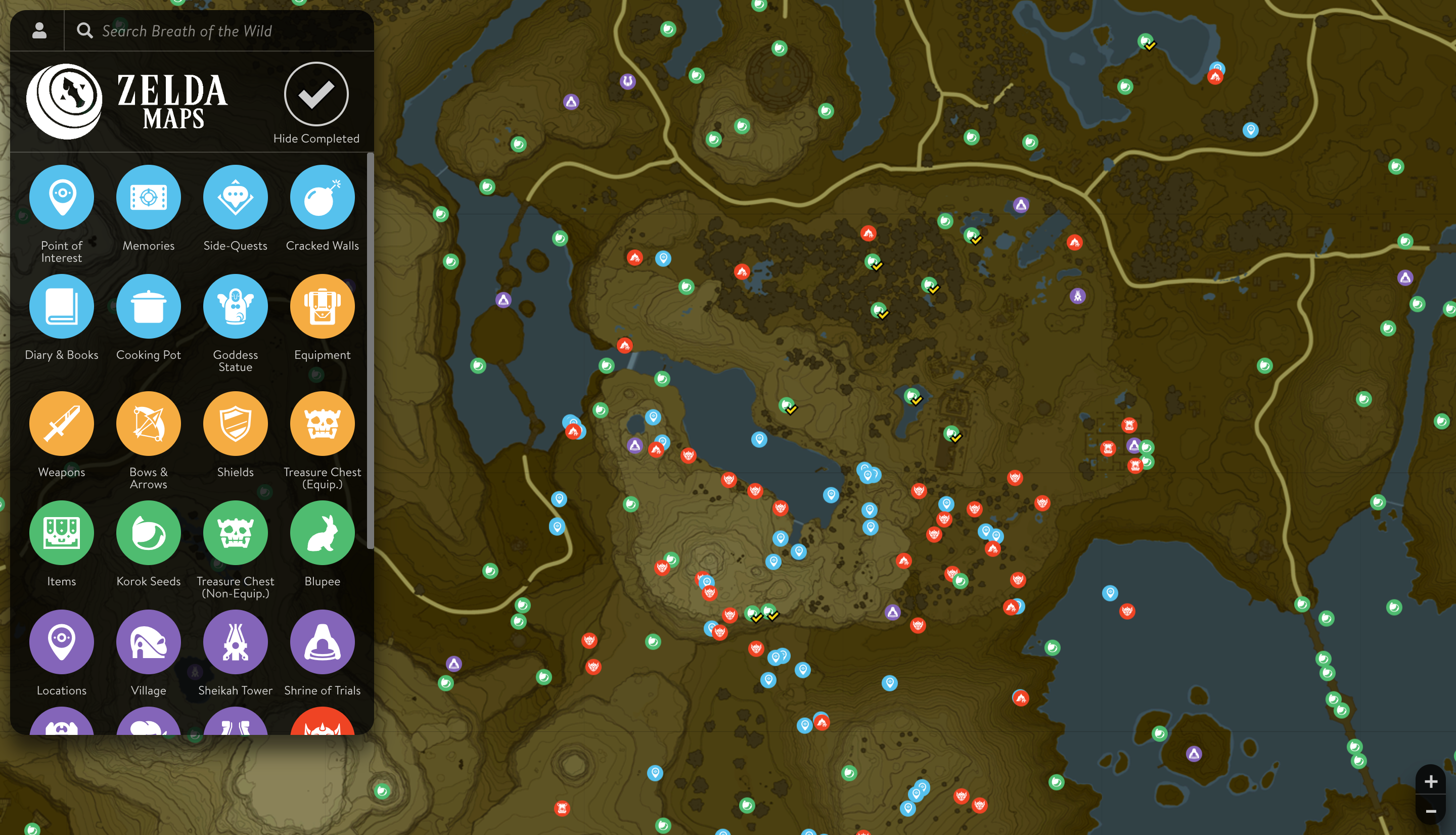 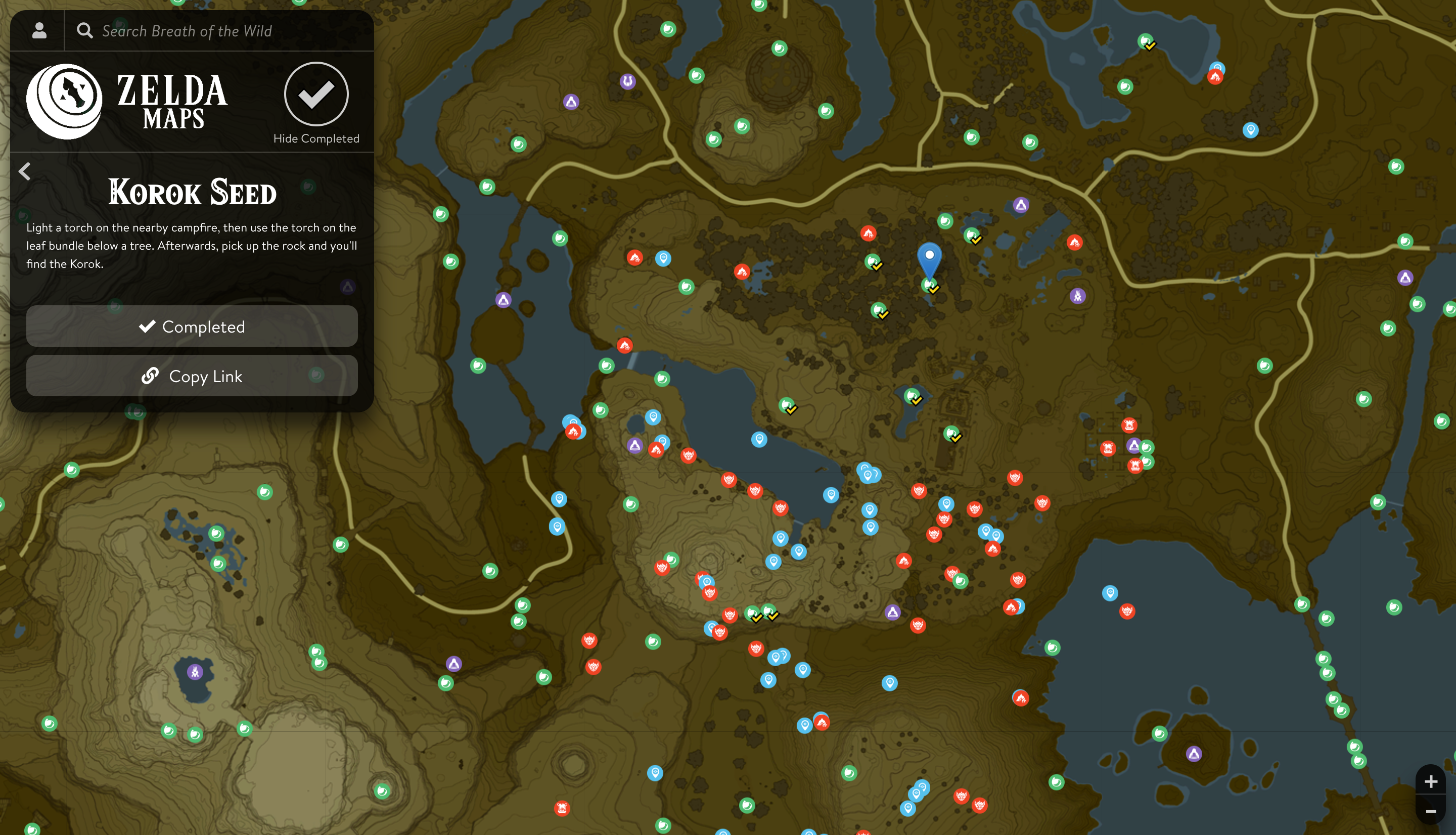 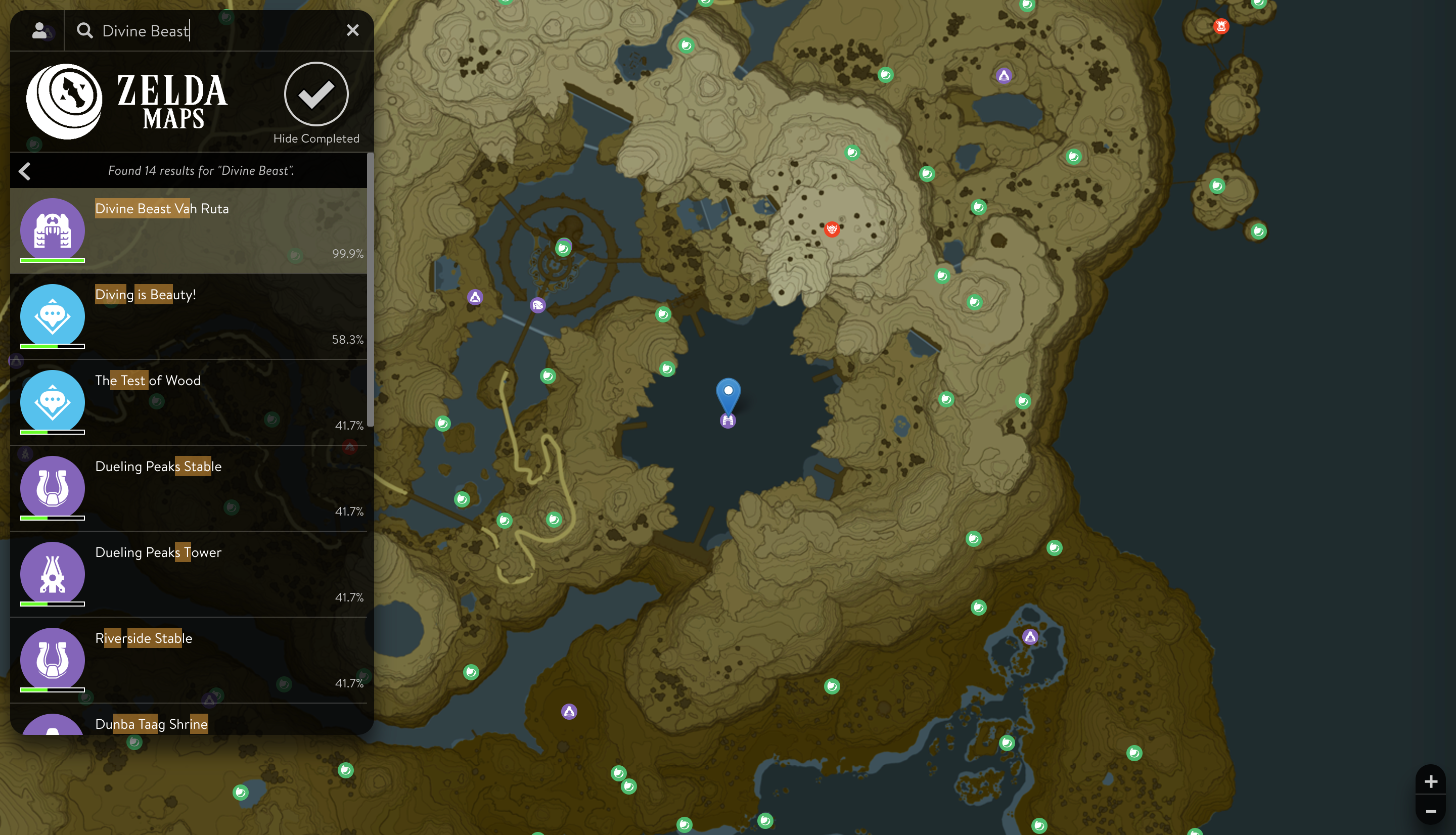 Spoil all of 'Zelda: Breath of the Wild' with this cool interactive map
3/8/2017 on Mashable